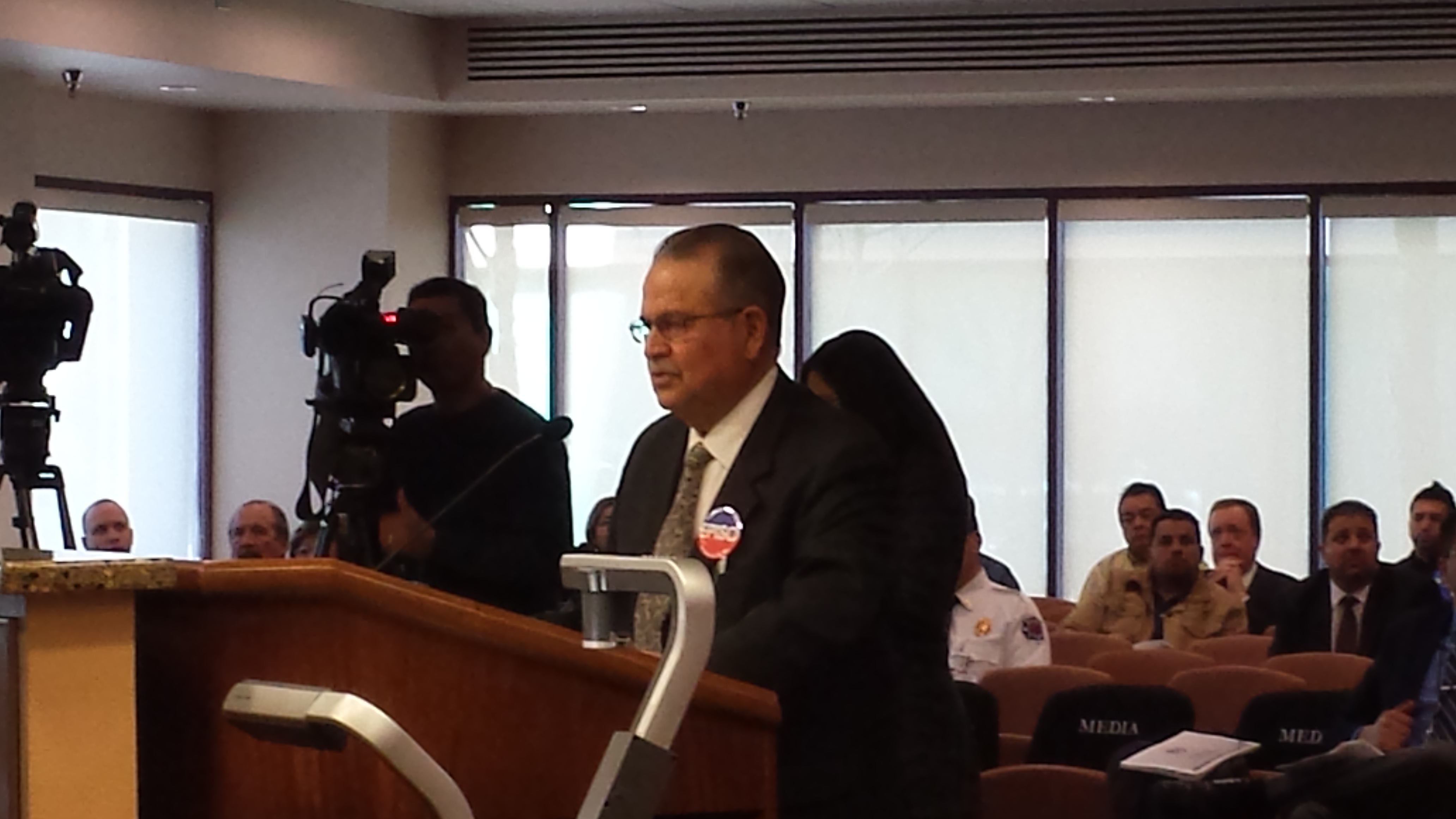 Border Interfaith and EPISO leaders leveraged enough City Council votes to restrict how much payday lenders can make off the backs of low-income families.  Lobbyists flown in from Dallas and Austin to fight the ordinance could not keep the council from heeding the organized voice of families and institutions, and voting 6-1 in support.  Bishop Mark Seitz of the Catholic Diocese of El Paso supported the effort to protect families from compounding debt and excessive fees.

The new payday lending reform in El Paso allows lenders to loan no more than 20% of a borrower’s gross income.  Contracts must now be presented in the person’s dominant language and short-term loans cannot be rolled over more than three times.

With 160 payday lending centers in El Paso, leaders are now working with the City to examine whether to restrict how many payday lenders can set up shop in low-income neighborhoods. 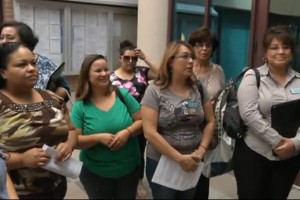 Citing research that the regional return on investment for Project ARRIBA‘s workforce development is $26 for every $1 invested, Border Interfaith and EPISO leaders persuaded the City Council of El Paso to increase funding to $1.5 Million over five years, rather than the $1.25 Million initially recommended by city staff.  This is the single largest investment the city has made into ARRIBA since its inception.

This funding will enable the project to support the training and placement of 600 El Pasoans into living wage careers in the border region.  Organization leaders are hopeful that this  will help leverage matching funds from the State of Texas through the Texas Innovative Adult Career Education (ACE) Grant Program.

[In photo: Leaders from EPISO, Border Interfaith and Project ARRIBA explain what happened to reporters.] 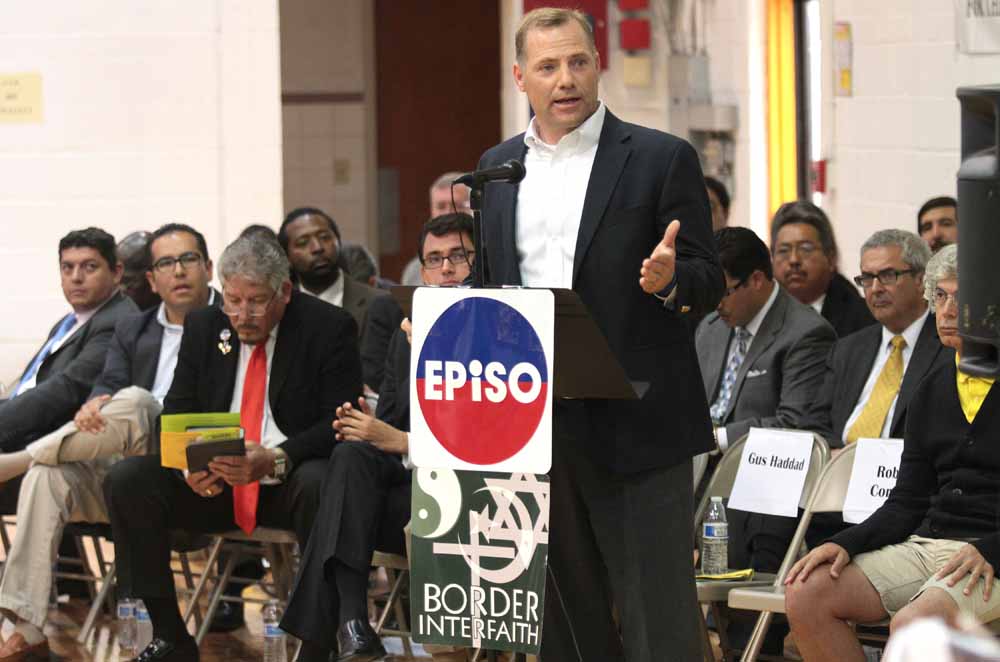 “More than 600 people turned out on Sunday to hear more than 30 city and school board candidates speak at a joint forum put on by the El Paso Inter-religious Sponsoring Organization and Border Interfaith.”

City Council candidates were challenged to invest in workforce development program Project ARRIBA, and complete quality of life and neighborhood infrastructure projects within the already established 7-year time frame.  Because El Paso public schools mandate standardized testing at least once (and sometimes twice) per week, school board candidates were challenged to reduce the number of standardized tests by 50%.  Candidates were also asked to commit to a more equitable way of funding the arts than simply asking parents of participating students to shoulder the cost. 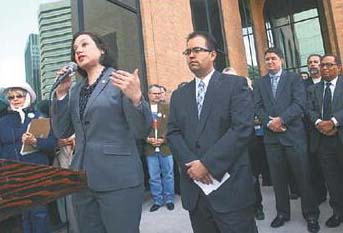 Lucy Nashed, a deputy press secretary for the governor, in an email said Perry is against a Medicaid expansion under Obamacare, but is interested in flexibility from the federal government “to address the challenges in the current broken Medicaid system.”

After fighting for years to secure reliable and clean water service, leaders celebrated the completion of the new water distribution system by El Paso Water Utilities.

In the celebration at San Patricio Catholic Church in the colonia Canutillo, where more than 240 home are now connected to public utilities, Rev. Pablo Matta congratulated the leaders for their persistence saying, "At the end, the people got it done." 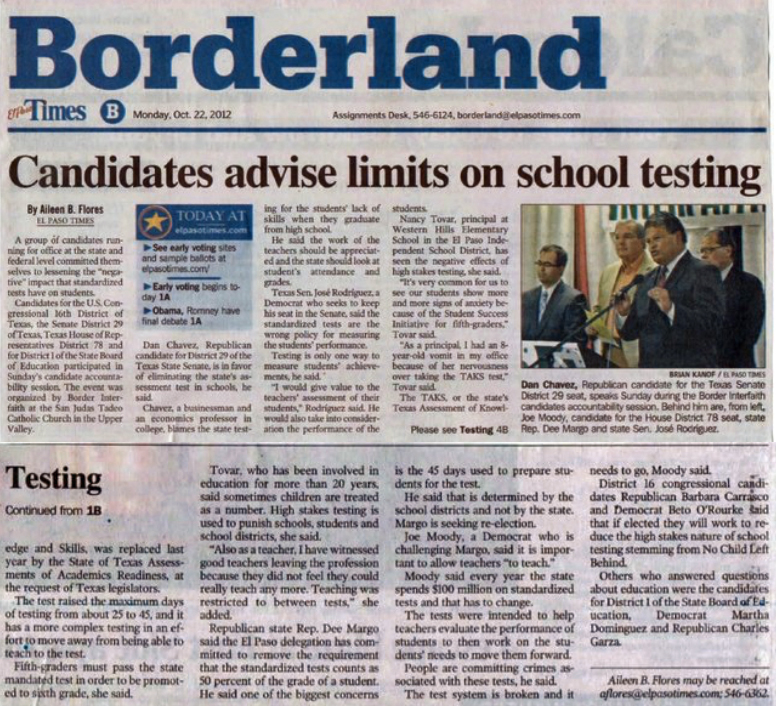 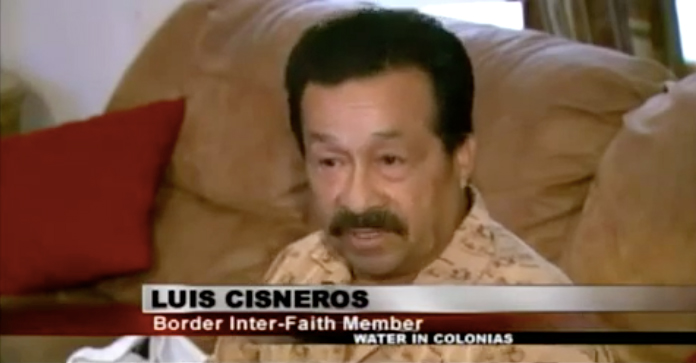 When El Paso officials first envisioned a “quality of life” bond they slated $600 Million for stadiums, a zoo and high-art venues. EPISO and Border Interfaith leaders responded with a house meeting campaign in their institutions centered on the question: what would improve the quality of life for El Paso families and individuals? Upon hearing stories about crumbling roads, decaying parks, darkened neighborhoods and unpaved walkways, leaders returned to council members with reports on what would improve the quality of life for residents. Councilmembers resisted incorporating these day-to-day fixes until leaders organized a second round of house meetings that unearthed renewed energy to fight for these improvements.  Leaders partnered with the City Manager to add $210M in certificates of obligation to pay for roads, streetlights, sidewalks and parks, and then leveraged a 6:1 council vote in support. 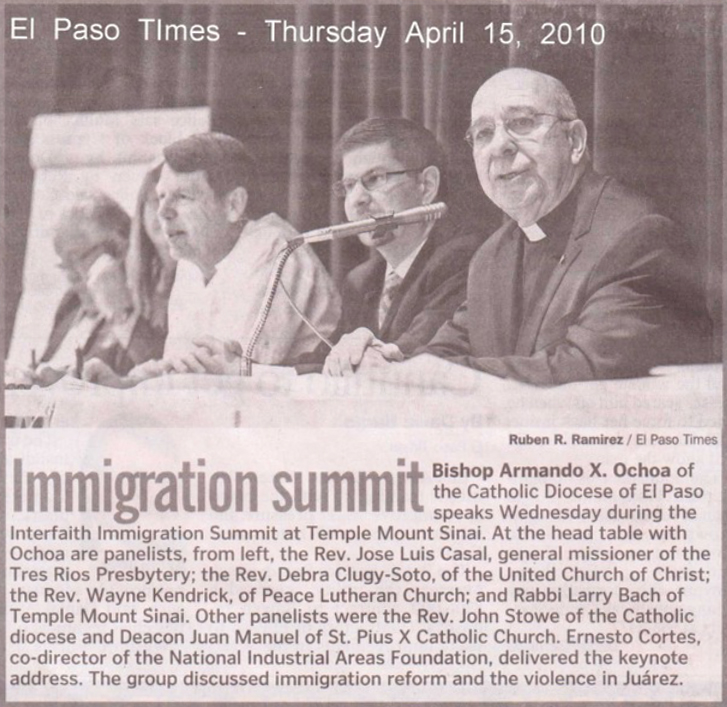 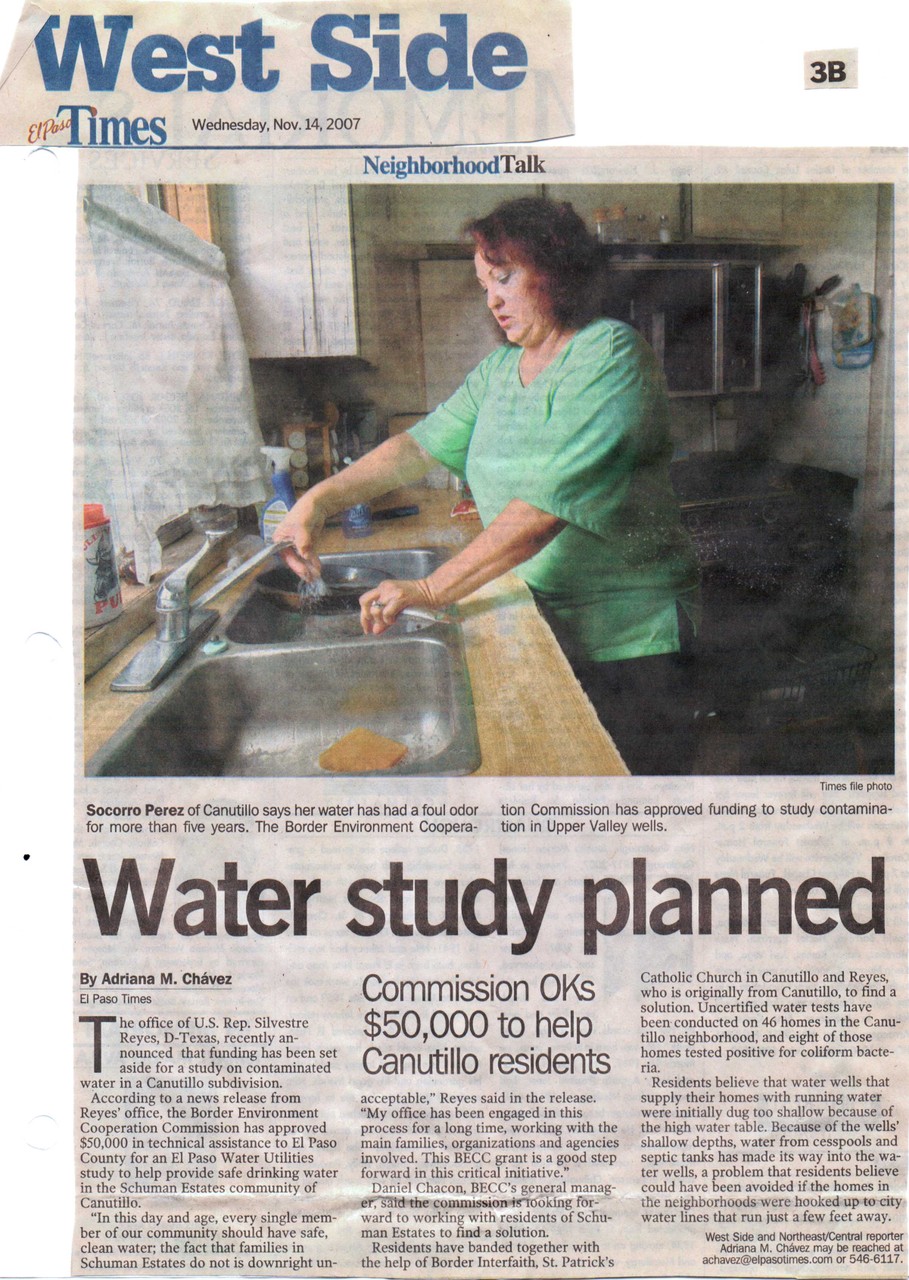